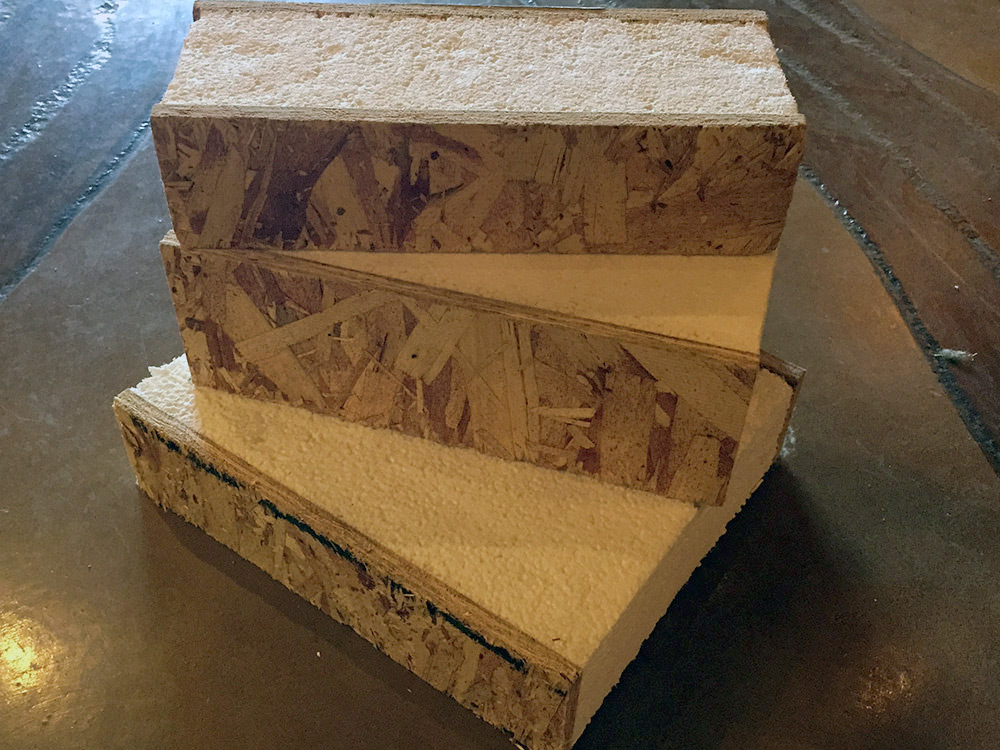 Note: this is part two in a series of articles on how green building actually works. In this post, we discuss an alternative building material: structural insulated panels (SIPs), a common wall and roof material used in building green homes. We hope you find it helpful.
In my last post, we spent some time looking at the pros and cons of traditional stick framing. In this post, we’ll be looking at popular alternatives to stick framing – SIP (structural insulated panels). As a reminder, the main focus of these blogs is the fiscal impact to the project; at what cost are some of these more popular energy saving systems available, and what will the utility savings be over time? SIP construction involves using panels that are filled with expanded polystyrene (EPS) for the exterior walls and roof. Typically, wall panels are constructed of 2×6 material, and roof panels are generally either 10” or 12” thick. The structure of the SIP is a wood member, with OSB (oriented strand board, often referred to as “chipboard”) plywood on either side, and EPS filling the voids between framing members. The panels are adjoined together with a “spline,” which is simply a wood framing member. There are several advantages to SIPs: There are a few downsides to SIPs as well: So how do SIPs stack up against conventional stick framing? In my opinion, not terribly well: Next time, we’ll look at ICF (insulated concrete forms), which is a very different system of building altogether. Thanks for reading! 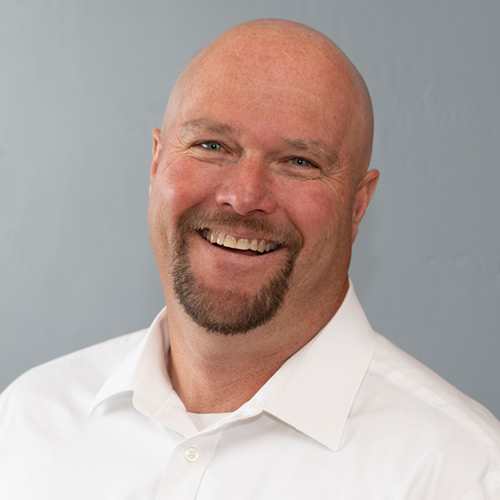 Mike Rice is a general contractor based in Colorado Springs, Colorado, specializing in building custom homes. He has 30 years of experience in the construction industry. Originally from California, he moved to Colorado with his wife and three sons to seek out the natural beauty and high quality of life we enjoy here. Mike is licensed as a builder in El Paso, Teller, and Douglas Counties and would love to build your dream home. Contact him today at (719) 331-4116 to learn more.